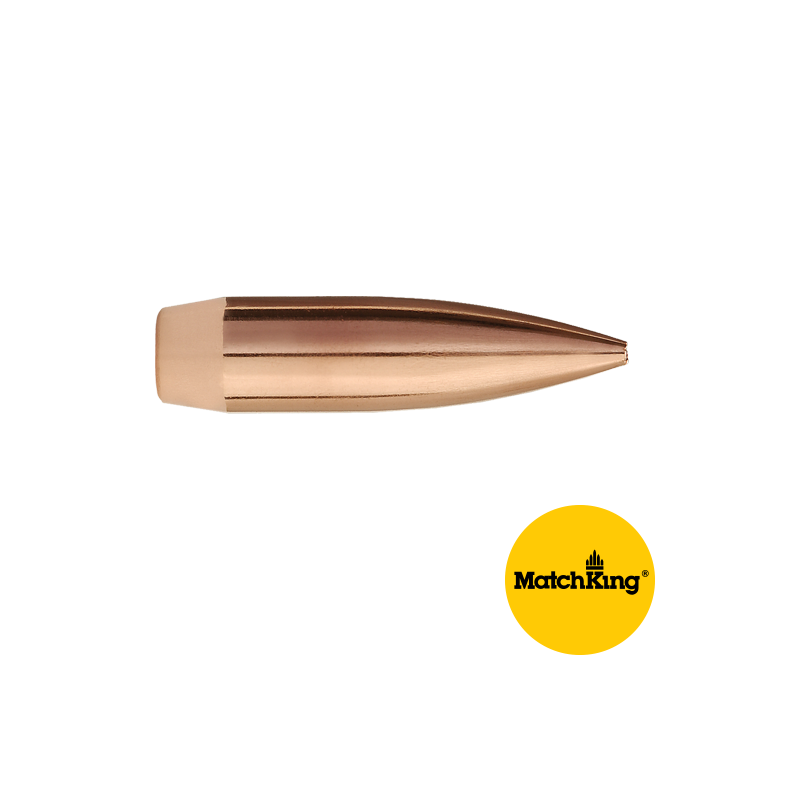 MatchKings® are the pride of the Sierra bullet family, unmatched worldwide and truly world class in all respects. Competitive shooters have relied on the consistent accuracy of Sierra’s MatchKings® for decades, resulting in a history of state, national and world records that is the envy of our competitors.

In 1995, Sierra worked with military ordnance experts to produce a superior long-range bullet for the M21, M24 and M40A1 sniper systems. The result was the new 175 grain #2275 MatchKing® bullet. This bullet has also generated considerable interest among competitive Service Rifle match shooters. A higher ballistic coefficient compared to the 168 grain bullet (#2200) allows it to remain supersonic at 1000 yards when fired from 308/7.62mm caliber Service Rifles.

Sierra MatchKing® bullets have set the standards worldwide for consistent accuracy in handguns as well as rifles. Since the introduction of the high performance Remington XP-100 and similar handguns chambering larger rifle cartridges, all 30 caliber MatchKings® have been used in handgun silhouettes and long-range target competitions. Sierra’s famous MatchKing® design assures superb accuracy, flat trajectory, and high momentum delivery with low sensitivity to crosswinds at all ranges. 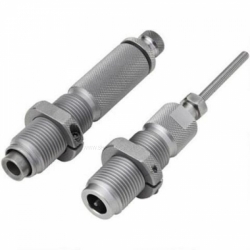 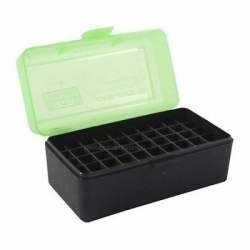 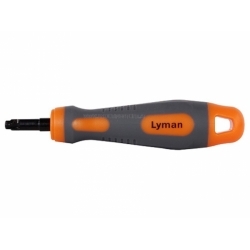 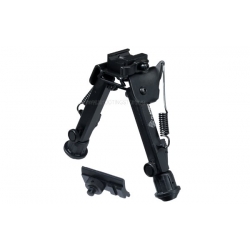