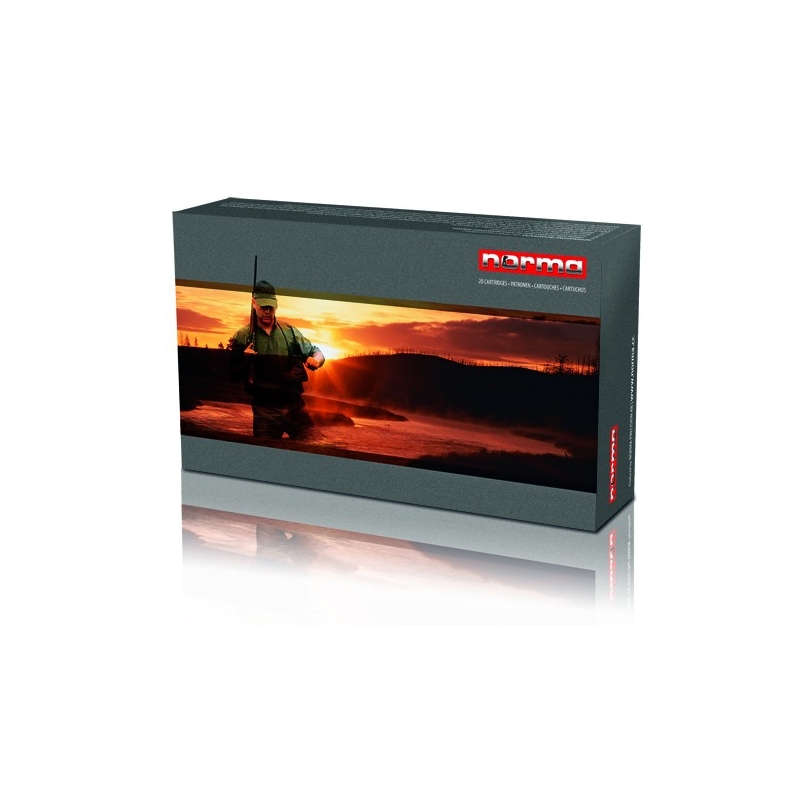 The triple deuce was an instant success when Remington marketed it in their then new 722 bolt action rifle in 1950. Designed mainly by Mike Walker the case was an entirely new development and not based on any existing cartridge. In many respects it is a scaled-down version of a .30-06, and the base diameter of the case soon became a standard which many other cartridges would use.

Due to the high precision potential of the cartridge, its flat trajectory and the mild recoil it quickly became popular amongst benchrest shooters as well as hunters in both the US and Europe.

In spite of the many examples of large game successfully killed with the .222 it is not really suited to hunting whitetails and has accordingly been banned for this use in many states. For the USA it remains a small game cartridge - but one of the best of its kind - easy and cheap to reload with a wide variety of bullets to choose from. It is very effective out to approximately 200 yards which is the practical limit anyway for most people that only occasionally goes varmint hunting.

For the European hunter, however, .222 Remington is a very good choice for all small game up to and including the European roe deer, which rarely exceeds 70 pounds. With proper loads it is very versatile and non-destructive on the game whether the target is a fox on the ground or a Black Cock in the top of a birch tree at 200 meters.

Due to the standard twist of 1 in 14 inches the .222 Remington rarely performs well with bullets over 60 grains and many rifles will not handle anything heavier than 55 grain bullets.

The Norma Soft Point is a conventional lead-tipped bullet for hunting smaller or larger thinner-skinned game where rapid and effective mushrooming is more important than high weight retention and penetration.

Height of trajectory above lineof sight if sighted in a X meter. For sights 40mm above bore 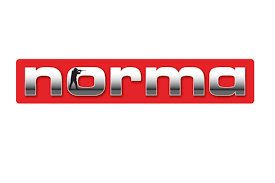