“Why yes, that’s really five shots.” Tell your friends it’s genetics. Fact is, when it comes to precision, there’s no finer pedigree in the industry than Remington® varmint rifles. And with the introduction of our new Model 700™ SPS™ Varmint, staking claim to our legendary accuracy is a more attainable feat than ever.

The Model 700™ SPS™ Varmint is capable of punching tiny groups straight out of the box because it’s built on the Model 700™ action, the most solid, dependable and trusted in existence.

Its 26" heavy contour barrel is perfectly matched to its high-velocity caliber offerings, including the hot new 17 Remington Fireball. Plus, the ergonomically designed black synthetic stock has a vented beavertail fore-end for enhanced grip, reduced weight and better heat dissipation. And sharp predator eyes won’t spot the tough, non-reflective matte blued finish on the barrel and receiver. Other standard features include a hinged floorplate magazine, sling swivel studs, and a drilled and tapped receiver. The Model 700™ SPS™ Varmint is destined to leave a lasting impression on any varmint that crosses its line of sight. 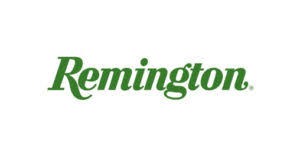 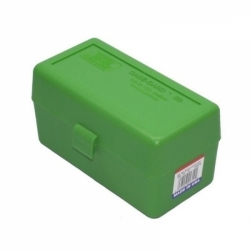 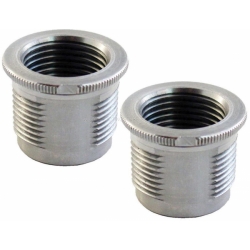 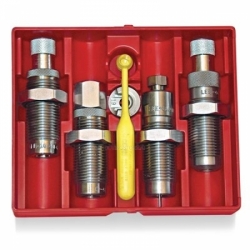